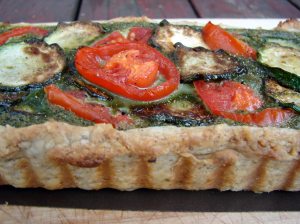 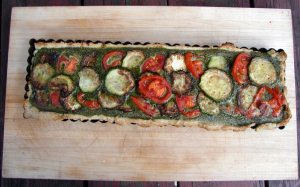 Here’s Nina Simone’s Jellyroll, because it’s one of the best songs ever, and she says, “you could wrap me up in black, and still I shine and glow!”
END_OF_DOCUMENT_TOKEN_TO_BE_REPLACED